At Home I have 2 Desktop PCs and a Laptop. One of those PCs has an external Hard Disk connected to it, and this Hard Disk is shared on the network. Yesterday the HDD was turned off but my brother needed some files on it.

I was playing CS on the PC that hosts the HDD but decided to switch the HDD on without leaving the game, everything worked, the game hanged a little for a couple of seconds but then got back to normal and my brother acceded the Hard Disk.

After finishing the game I went back to windows and was surprised by what I saw, apparently when Windows XP is busy doing something it doesn’t look for the Icons it needs, it just uses the “closest” Icon! 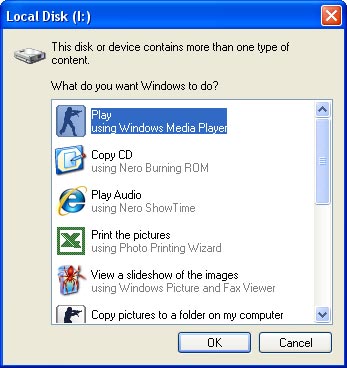 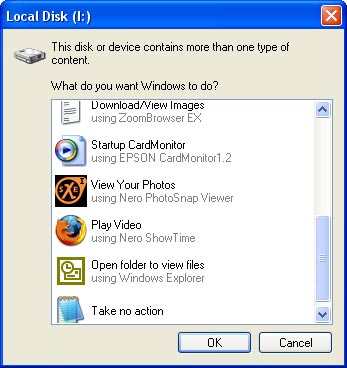 The CS Icon is the icon of the game I was playing, the other icons are just the most used programs in the start menu so XP took them and assigned them to new programs!