I finally managed to get my HTC Hero to share the 3G connection with my MacBook Pro! In order to do that I used an app called PDANet that had to be installed on the phone and on my Mac, I would have preferred to do it with no additional apps but I needed to root my phone to do that.

Here’s the speed test of the connection:

I am currently using the connection to update my Mac and iPad and so far everything is going fine it should take 2 hours to download the 1GB update and for Lebanon that’s not bad!

Once all my devices are updated I’ll probably review iOS 5 and the new iCloud services. 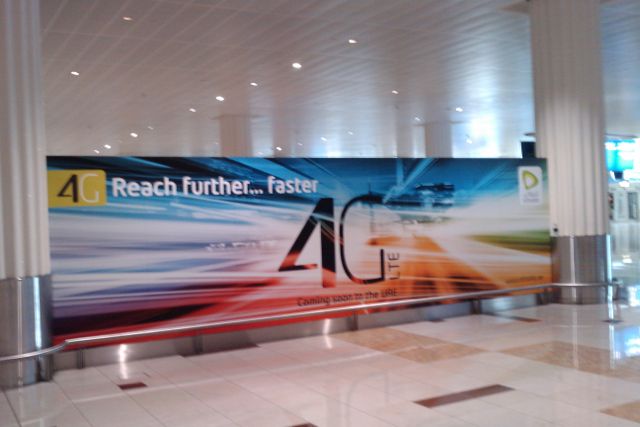