This morning at university an advertisement was being filmed for some Arabic company, we first thought they were filming a video clip so we went to see who was the singer but they told us it was an ad for some product so we watched how they film ads, took some pictures and went back to the air conditioned class! 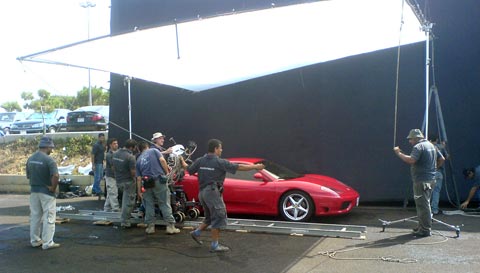 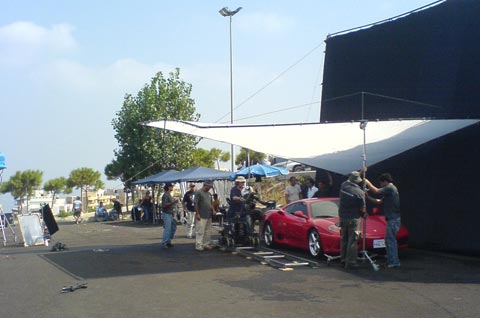 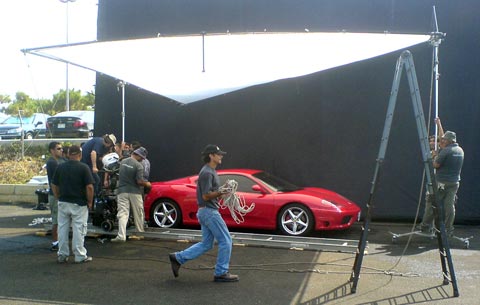 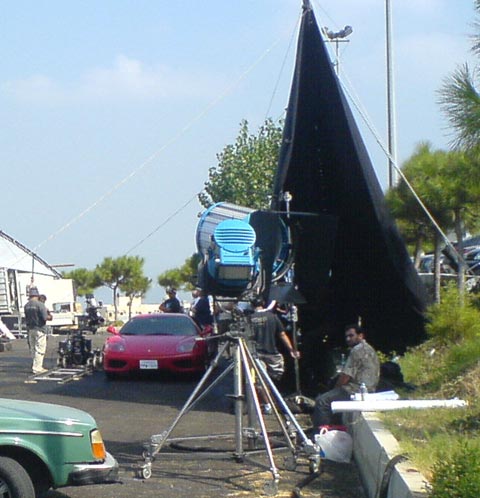 One reply on “Advertisement Filming Set”

[…] was spotted in USJ Mansourieh, it was used in the filming of an ad, more pictures can be found here. This entry was posted on Friday, September 21st, 2007 at 4:06 pm and is filed under Ferrari. […]