I just found this Wikipedia article describing a problem that will happen in 31 years to the dates in most of the 32-bits computer systems around the world, what will happen is that on the 19th of January 2038 the dates will “wrap around” and the date will become Friday, December 13, 1901.

The year 2038 problem may cause some computer software to fail before or in the year 2038. The problem affects programs that use the POSIX time representation, which represents system time as the number of seconds (ignoring leap seconds) since January 1, 1970. This representation is standard in Unix-like operating systems and also affects software written for most other operating systems because of the broad deployment of C. On most 32-bit systems, the time_t data type used to store this second count is a signed 32-bit integer. The latest time that can be represented in this format, following the POSIX standard, is 03:14:07 UTC on Tuesday, January 19, 2038. Times beyond this moment will “wrap around” and be represented internally as a negative number, and cause programs to fail, since they will see these times not as being in 2038 but rather in 1901. Erroneous calculations and decisions may therefore result. 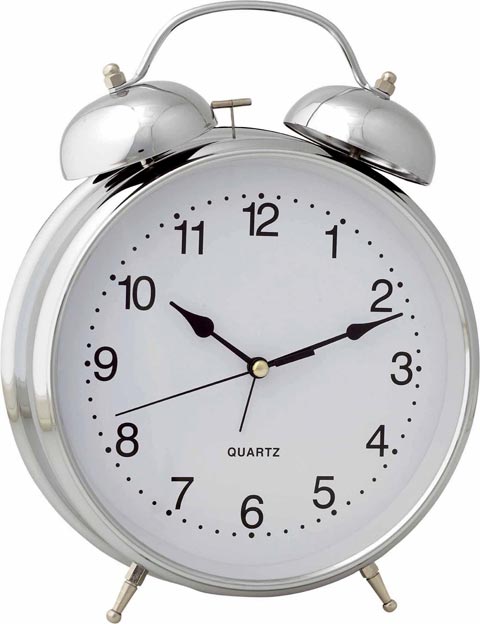