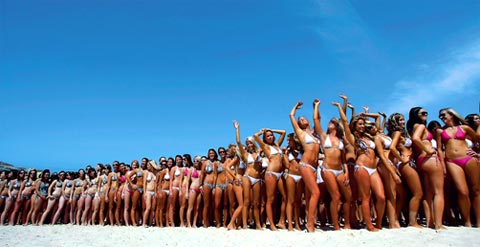 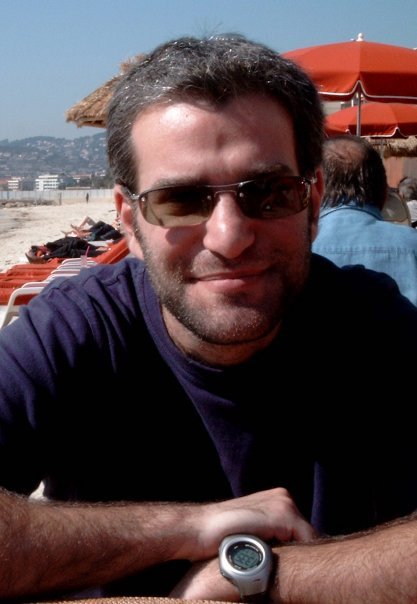 I don’t know anymore how many explosions happened in Lebanon, I lost count! but I do know that with every explosion many people loose their lives or if they are lucky only get wounded or loose a property.

One of the people who died in the Antoine Ghanem assassination is Charles Chikhani, I do not know him and just heard about him on LBCI. He is a young man who studied outside Lebanon but decided to return and work here so he became a Director in GlobalCom (a Lebanese communication company) before someone decided to remind every Lebanese that we cannot live in peace and killed him and 5 other people.

Picture from the facebook group dedicated to his memory.

Blind Fight is a movie about the lives of two hostages, Irishman Brian Keenan and Englishman John McCarthy, that were captured by the Islamic Jihad Organization (A.K.A Hezbollah) for 5 years. The movie was released in 2003 but I am not sure if it was shown in Lebanese cinemas so I am going to try and get it on DVD to watch it.

According to a New York University study the kiss means a lot for women:

They use kissing as a way of assessing the recipient as a potential partner, and later to maintain intimacy and to check the status of a relationship.

So every time you kiss a girl make sure you do it the correct way, your entire relationship could depend on that kiss! 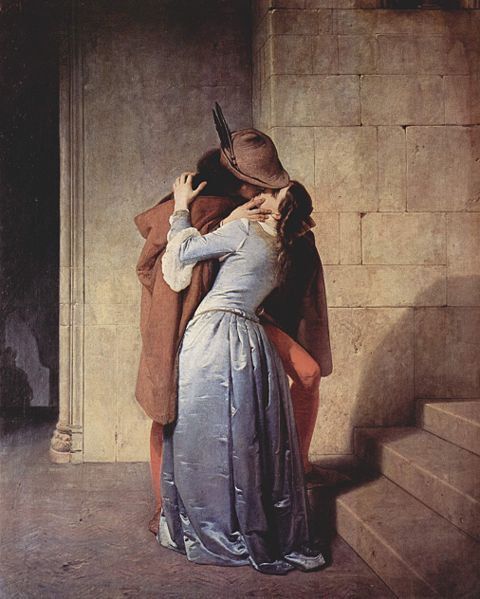 I’ve been hearing a lot of talk lately about schools not opening next year in Lebanon! apparently this might happen because of the presidential elections and the problems that might come with it!

If this happens I want to congratulate the politicians for ruining the lives of every generation of Lebanese! Maybe people will now be required to send kids to schools outside Lebanon instead of waiting for them to finish their studies and then send them! 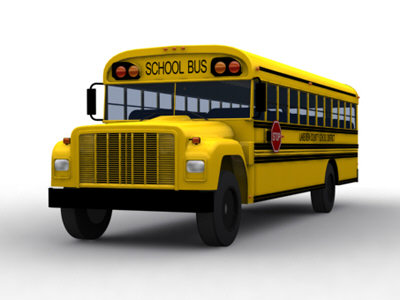 I just read this shocking BBC article! How can people do that?!

“I saw three people with my own eyes. When they got very sick and people could not look after them, they buried them,” she told reporters.

She described how one person called out “mama, mama” as the soil was being shovelled over their head.

Villagers told her that such action was common, she said.

I found an article on Digg about the least religious nations so I checked it and found it’s source. I used the source to check the percentage of atheists in Lebanon. As I expected it’s not a big number. Two statistics have some numbers related to Lebanon, the first one is from BBC saying less then 3% of people do not believe in god, the other is from Moaddel and Azadarmaki showing that less then 2% of Lebanese do not believe in god.

We all know that Land Mines are contaminating many areas of South Lebanon, but we rarely see a news report about the extend of this problem in other areas of Lebanon.

A couple of days ago I was in Batroun, while in the car I noticed that the road is surrounded by barbed wires with a red sign saying “Algham” (Mines in Arabic), I asked why the area is full of mines and the answer was that this was the border between some of the free areas of Lebanon and the areas occupied by Syria, when we reached our destination the same sign was hanging on an Electricity pole! 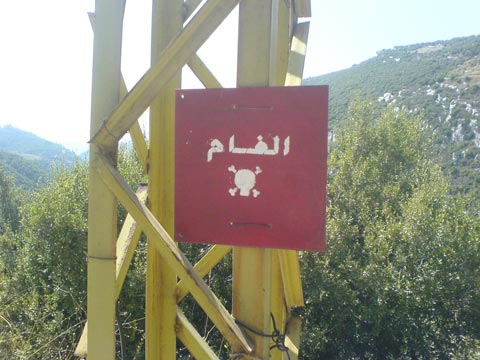 That wasn’t the first time I know about mines in areas other then the south, we were once in Rechmaya (Aley Region) and a friend pointed to Deir L Kamar (Chouf Region) and said that the whole mountain was full mines the Lebanese Forces planted while they were retreating to stop the Druze advance.

Today I searched for some map of the locations of the minefields, the only one I found is from 1999, it’s attached to this article (also from 1999). What’s scary in the article is that apparently they don’t know the exact number of areas contaminated, some countries won’t give us the maps of the mine locations (Syria and Israel) and many militias don’t want to give information (weird since all of them are now part of our “political life”), what’s also scary is that according to the author every year 200 people are injured or killed by mines in Lebanon! 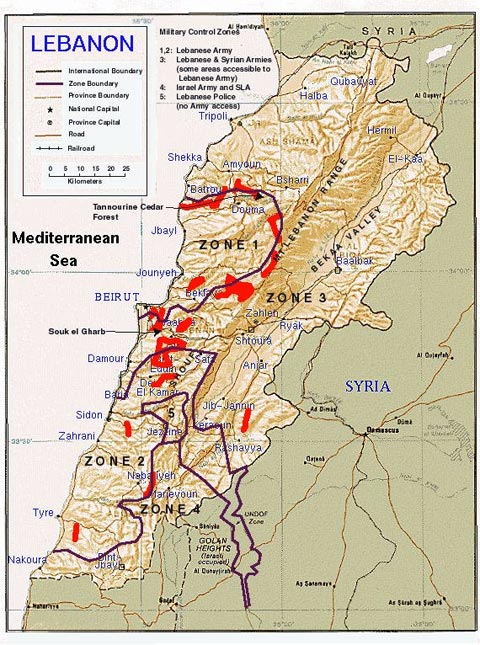 I also found this speech by Jeffrey Feltman (US Ambassador to Lebanon) from 2004 containing some estimates, in the speech he says that we have an estimated 400,000 mines and unexploded ordnance in Lebanon and that 2800 people have been killed by them!

So what is real extend of the problem? How many minefields (and undiscovered minefields) are outside the south and do they pose a danger to the people living in those regions?

Every day hundreds of people are dying in Iraq for religious reasons, usually they die in suicide attacks and bombings but this girl was stoned to death in Mosul for marrying a Muslim man! Isn’t religion based on humans loving each others and living in peace! wtf is wrong with those people!

Note that the videos in the link are very disturbing.

A couple of pictures from Miss Tenn USA 2007 from la Republica website. 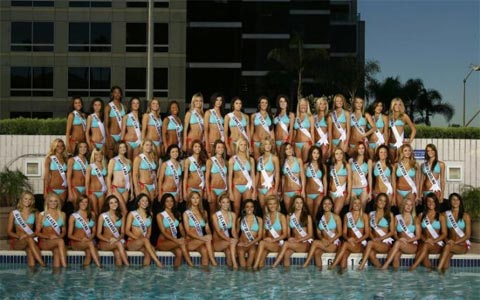 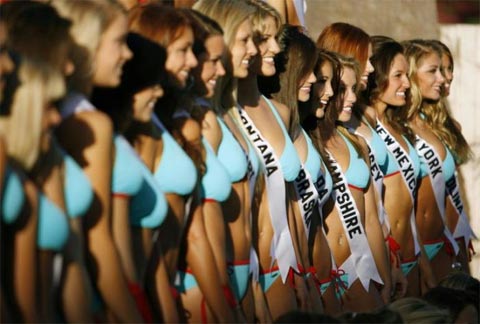