Tonight “Kalem L Ness” was about comedy, on LBCI’s 22 birthday the gift for Lebanese was to take the politicians out of the screen, so Marcel hosted Lebanese comedians and discussed with them every aspect of comedy, it’s effect on the Lebanese society, the Taboos still present in Lebanon and the way they deal with politics and politicians, the talk show was funny and new! It was one of the few times you felt the same way as the person on the show! it wasn’t a politician talking, it was a Lebanese citizen that was talking about your problem in a funny way, they were making us laugh about the problems we live in! During the show they also showed hilarious parts and extracts from the plays and creations of everyone present and all of them were hilarious! I hope Marcel Ghanem hosts more similar shows instead of just focusing on the politicians, the comedians today really said what the people want to say and since the name of the show is “The talk of the people” hearing people more will really make the show better in my opinion. 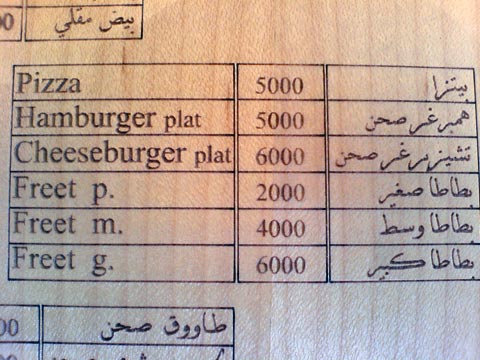 Bruno Bozzetto is an Italian producer and animator who is recently producing great flash animations, I first watched one of his animation in class, the teacher wanted to explain the difference between civilizations so he showed us a Bozzetto Animation about the difference between the Italian customs and the European ones, I really liked the animation and found that Italians are very similar to Lebanese (watch it and you will wee why) so I downloaded the animation when I got home, today I found Bruno’s site and on the site you can watch all his animations so check them out. 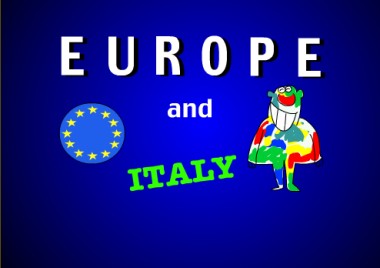