Panorama.dk has two nice 360 degrees panoramas taken on the 14th of March 2005 during the biggest demonstration in Lebanon’s history. The first panorama was taken near An Nahar building and you can only go sideways in it, The second one was taken from the historical ruins that are in the middle of the martyrs square, you can go to any direction you want in it. I hope we can go back to those days! Lebanon was united people had hope, we were leading and the politicians were following. We had the power to change things but we messed up!!

btw: One of the tiny dots in the back of the first picture is probable me, That’s where I was standing :P . 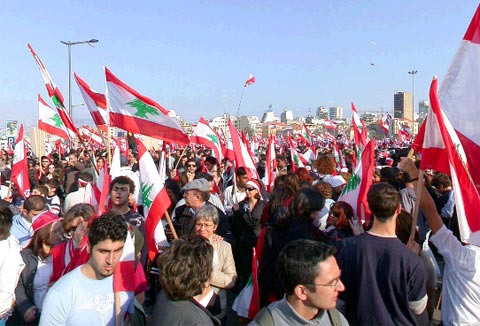 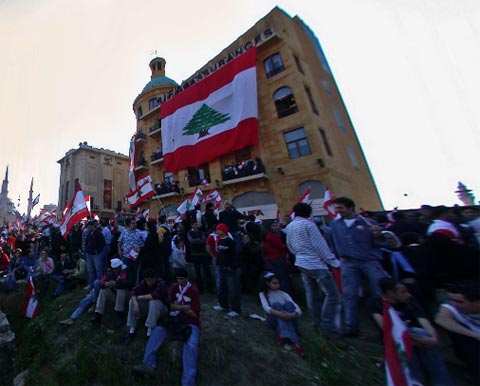