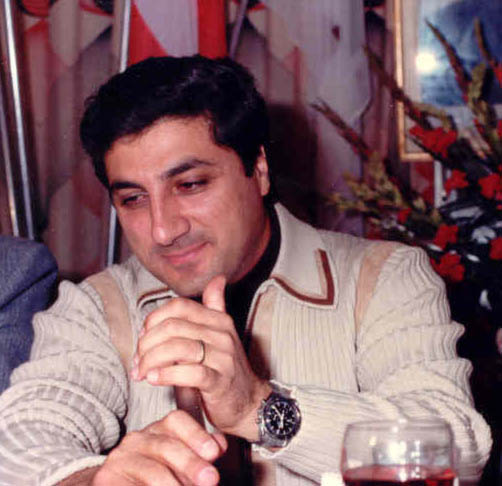 25 years ago, on the 23rd of August 1982, the dream of many Lebanese started to come true, Bachir Gemayel was elected president of the Lebanese Republic, a new era had began.

This dream didn’t last long, 21 days later he was assassinated, since then the situation in Lebanon kept deteriorating, Christians destroyed each others, The country was occupied for many years and now the politicians Bachir used to fight are “leading” this country (or what’s left of it).

I never knew Bachir and many people my age didn’t, but just listening to his speeches makes you love him, he was Lebanese and had all the qualities of a leader, he could have saved Lebanon and that’s why they killed him.

Here’s a Video of the election day, the celebrations that followed and the foreign medias reporting the news.