Yesterday night Lahoud gave his last speech, unfortunately I was only able to watch the start of it but one thing that caught my attention is him saying he will not be able to tell us all what he managed to do during his time in office so I’ll give him some help in this post.

I first started to write everything he did but since they say “a picture can tell a thousand words” I decided to show you some pictures instead: 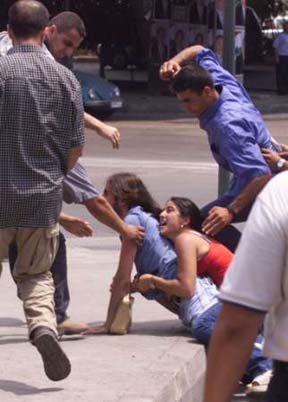 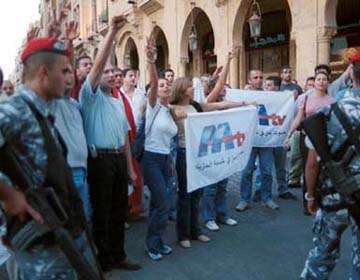 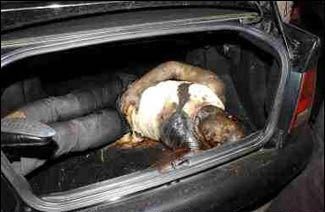 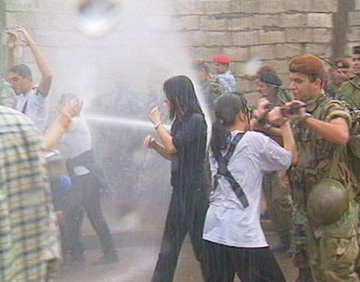 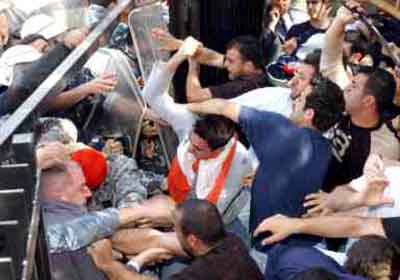 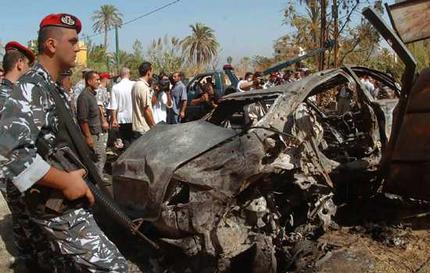 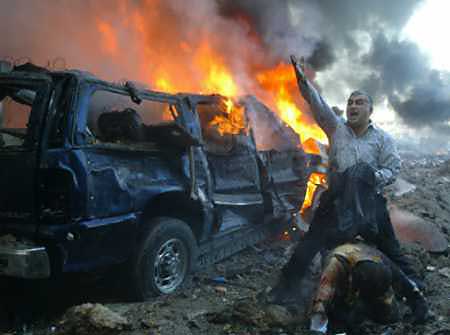 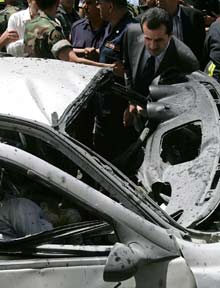 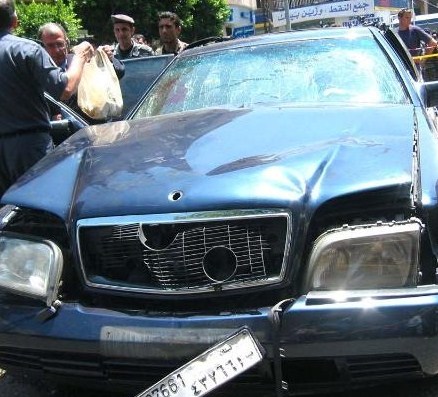 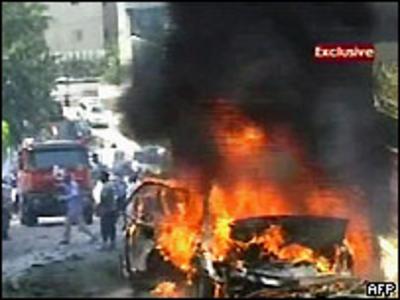 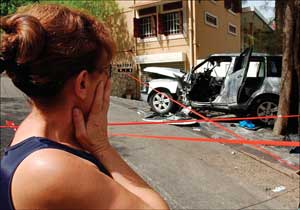 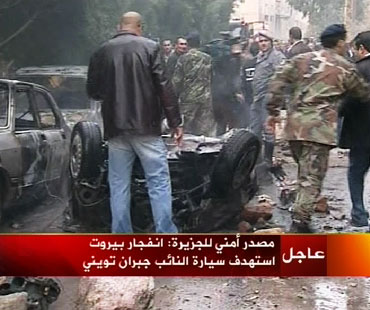 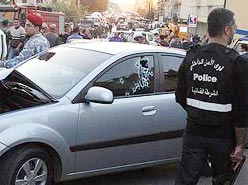 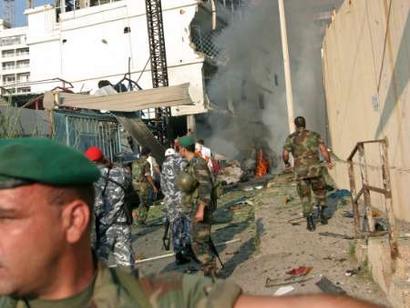 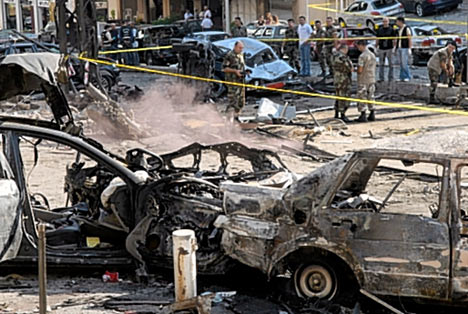 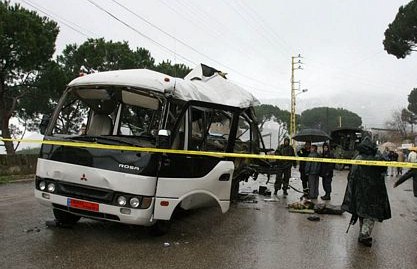 Add a couple of bombing to the ones above, two wars (and a couple of small ones), a stronger militia in the country with its own mini country, a couple of foreign militias with mini countries and you will have a better picture of how good life was in the previous 9 years. Of course he wasn’t alone, and some of the people that are now against him were supporting him in his actions back then, but all of this happened during the period he was president and we must give him some credit for it!

PS: I am sure I also missed some “achievements”.

Took the words/images/post right out of my mouth!

Thanks Jade,
I guess his action made us all love him the same way.
btw u mean nov 23, no?